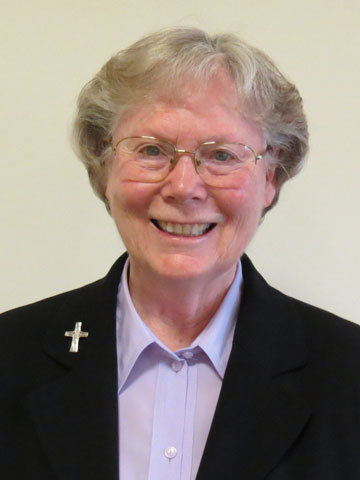 Sister Mary Kristin Battles is elected as the Superior General of the Congregation. The General Chapter met on Thursday, October 20, after a day of prayer, reflection, and consultation. Sister Maria Alcidia officiated at the elections since Sister Mary Kristin, as president of the Chapter, was eligible for re-election. Sister Mary Kristin is originally from the Thousand Oaks Province and has served as Superior General since 2010. After congratulating Sister, the Chapter Delegates and Sister went to the Chapel to sing the Magnificat in gratitude for the blessings of the election and for Sister’s generous gift of self for the Congregation. 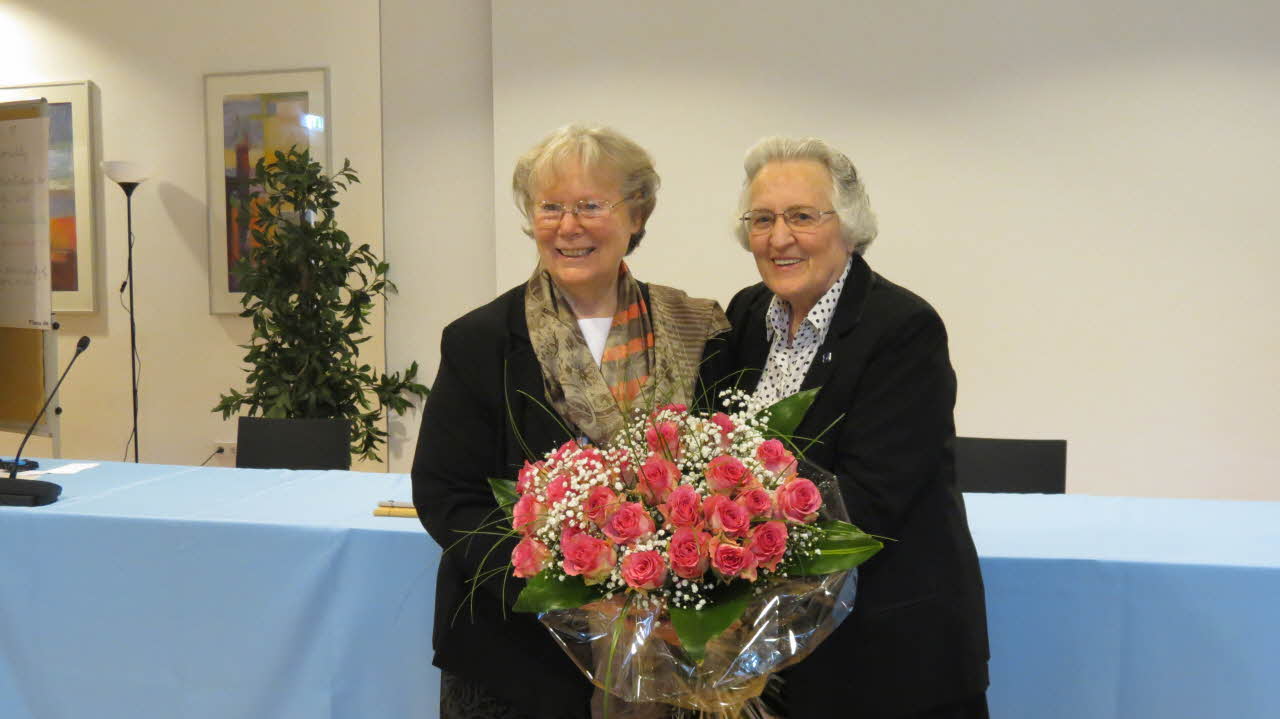 To see more pictures and video, please go to the reserved section.