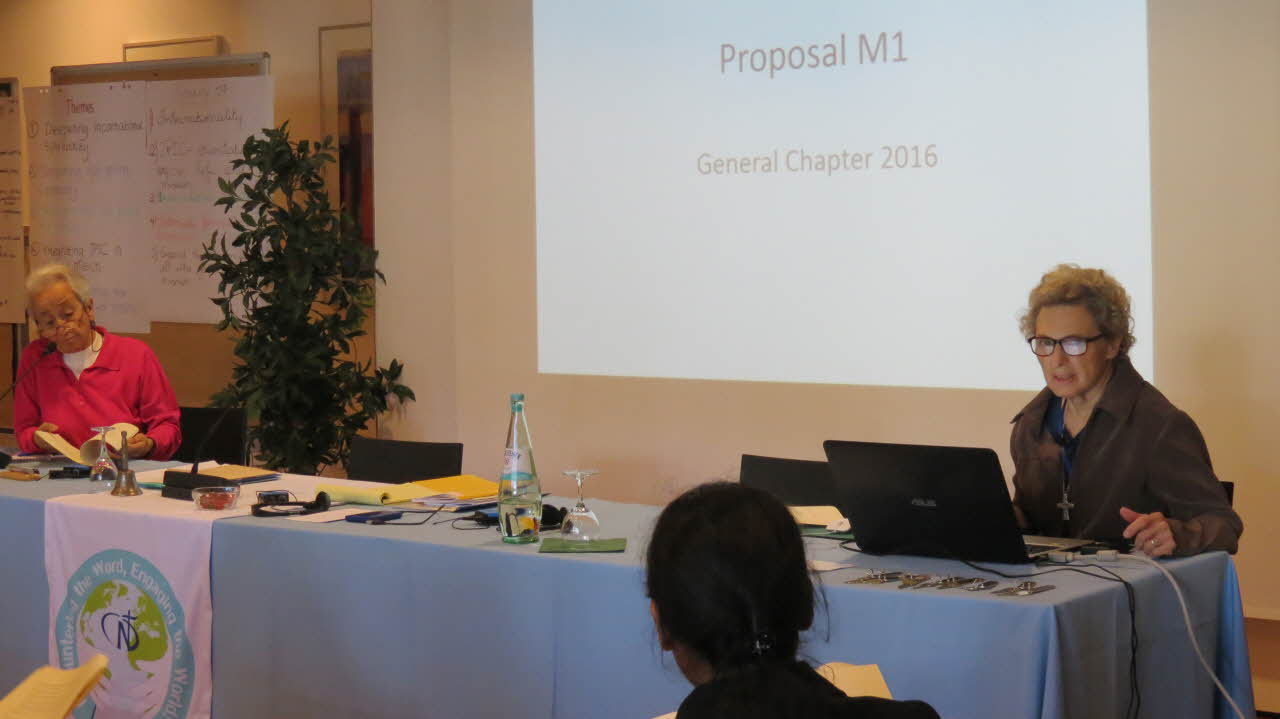 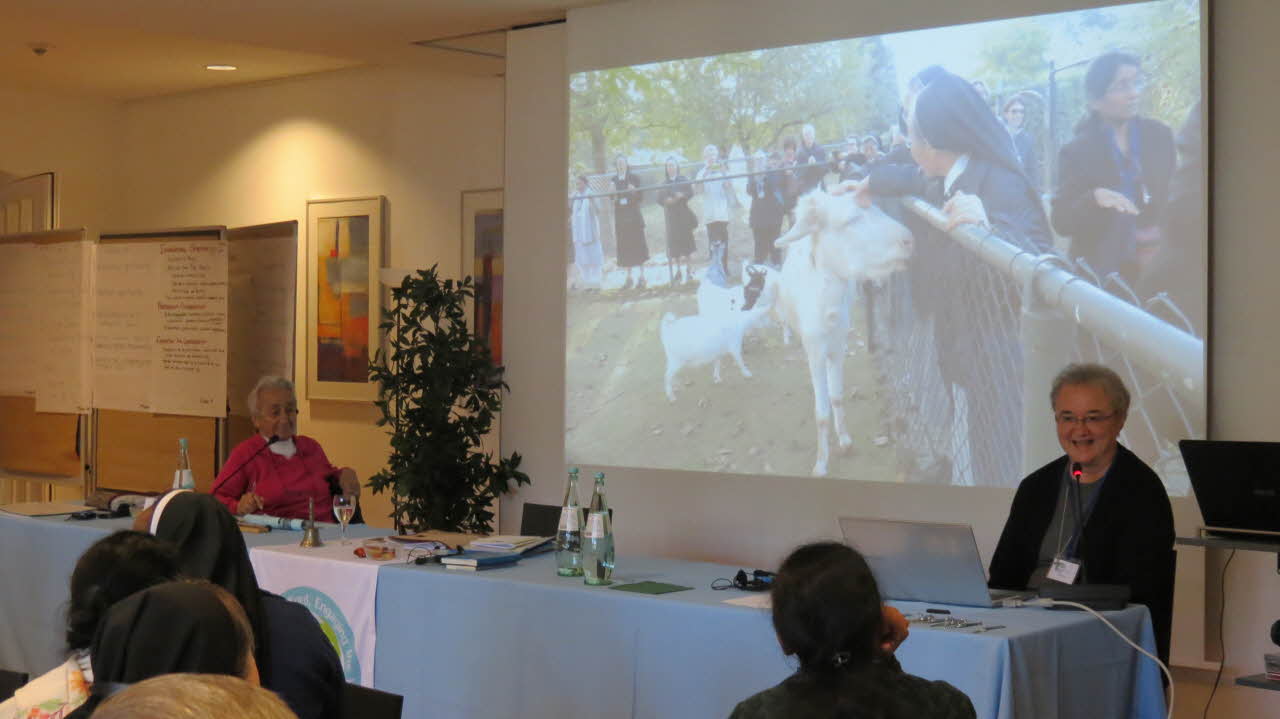 Another committee that has been working throughout the Chapter is the Vision Statement Committee. This committee listened with a discerning ear throughout the General Chapter and guided the capitulars in formulating a statement that captures the “thrust” of the Chapter giving the Congregation direction as it moves forward.