SND look back on 90 years in Helmond, Tegelen

Sisters of Notre Dame look back on 90 years in Helmond, Tegelen

Maria Virginum Delegation in the Netherlands by Annemarie Latour

The sisters now live at Cloosterparc (‘Convent Park’) at the Ruusbroeclaan. “It suits us here,” Sister Charitas says, “we have a lot of contact with our neighbours and we have really become “the sisters’”.

The sisters are still very active! In 1994, Sister Dominique retired as a head teacher. She then continued to be active at the People for People Foundation and at St. Joseph’s parish, and she was pastorally involved at Keyserinnedael nursing home.

Sister Charitas also worked in the pastoral service of Keyserinnedael and at the Nieuwenhof. She worked for twenty years at the Fair Trade Shop and later at the small-scale community for elderly assisted-living in Brouwhuis.

From 2012 to 2015, sister Dominique was delegation superior in the Netherlands. “It was a tough task, but deep down inside you don’t want to miss it. This was my vocation; this was what was asked of me. You can use the word ‘God’ here. God lives within people and they needed me.”

Nowadays the sisters organise a meditation afternoon every six weeks and a monthly Eucharist in their own home in which they are joined by lay people. They also take an active part in meetings with the religious of Helmond.

The words of sister Dominique on August 25, 2016, summarize the feelings of that special day very well: “For ninety years, the Sisters of Notre Dame were able to work for the people of Helmond, especially for the youth. There was growth and there was reduction! But we always experienced the faithfulness of God.”

In the last few years, sister Charitas and I were able to help adults who were in their last stage of life or who needed a spiritual refuge. That’s why it is good to thank God in this Eucharist, together with you in Tegelen, for what we have been able to do for His people in Helmond.” 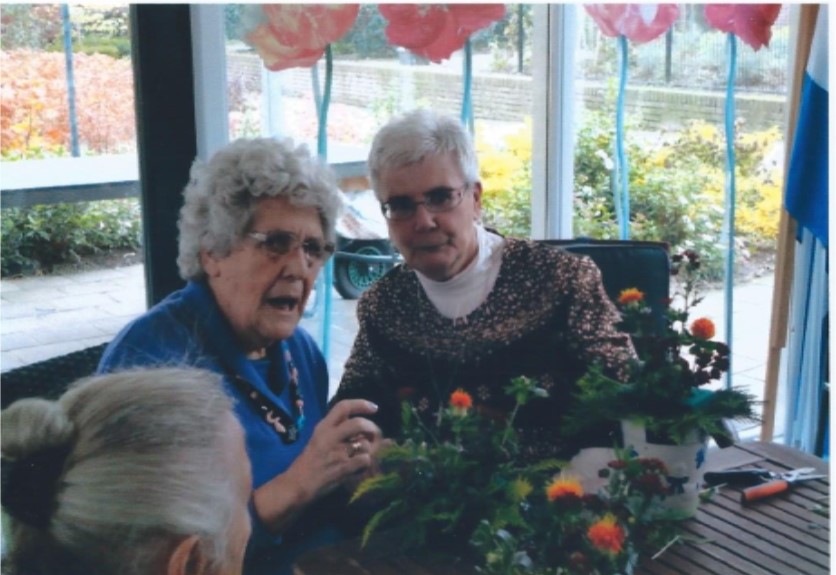 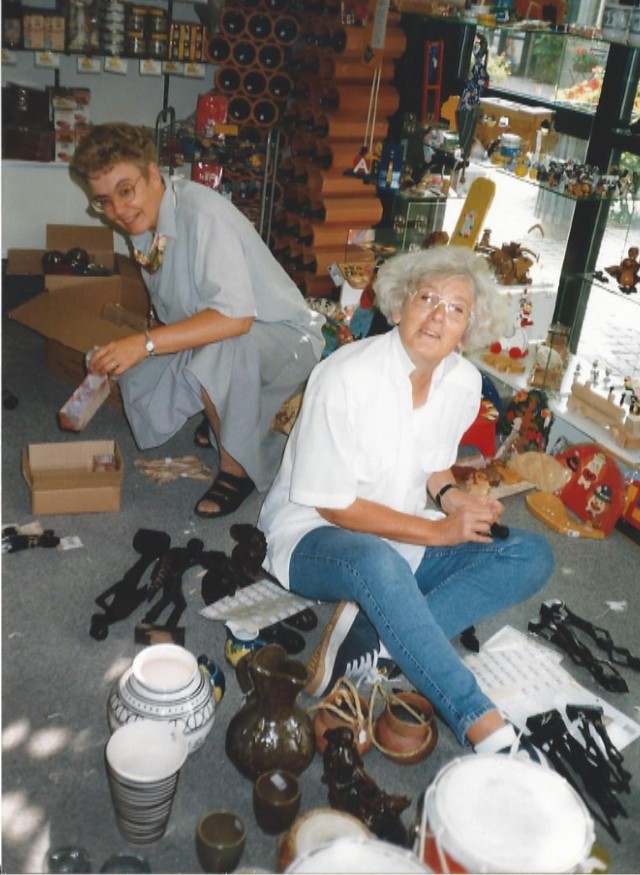