About 75 non-Muslims stood in unity with the Muslim community supporting them, their values and faith and to denounce Islamophobia in all its forms.  We gathered on the lawn in front of the Mosque with signs and banners, greeting the passersby with peace and solidarity.

All were invited to join the Muslim community for the Friday Jummah prayer.  We listened as Imam Ahmed Patel graciously thanked the visitors for supporting them especially on “the most holy day, Christmas Day, of the Christian religions.”  He also spoke about the Muslim religion as one of peace and respect for others and that their religion was not one of extremes.  “If the Quran says we pray five times a day we do not pray six times a day.”  Imam Patel also stated, “That for a Muslim, we are first human and then a Muslim.”  As well left the gathering we were treated to donuts and many hugs and kisses filled with gratitude.

Imam Ahmed has posted the following statement on the Center’s website.

It was through a parent at La Reina High School, Reverend Julie Morris an Episcopalian Minister, that the sisters were invited to attend this event. 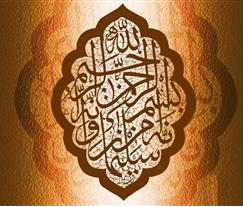 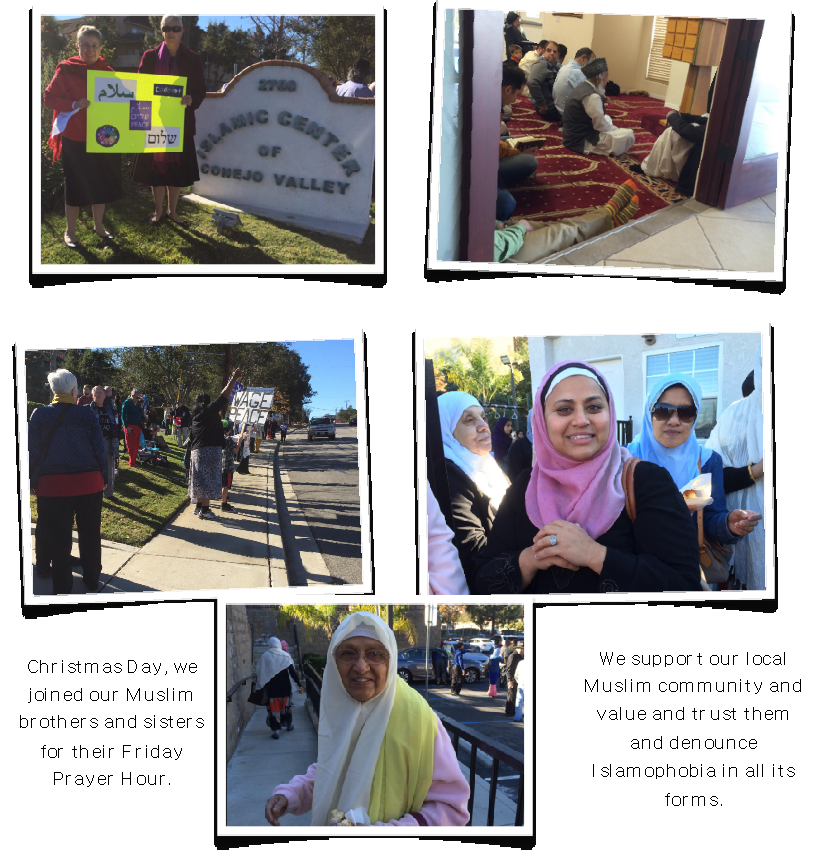