Close of the General Chapter and Installation of New General Government 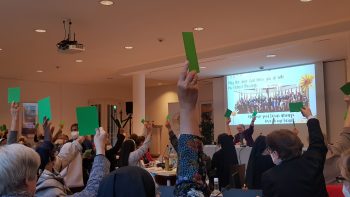 The Chapter members gathered in the Chapel of Kloster Annenthal on Saturday afternoon for Evening Prayer and the installation of the new general government. Blessings received through the elections were expressed during the ceremony. Sister Mary Ann and the five newly elected general assistants, Sister Marie So-Wha, Sister Mary Kathleen, Sister Mary Karuna, Sister Mary Prabha, and Sister Maria Nonata were called forth and pledged to God, to the sisters in the Congregation and to one another their commitment to fulfill their ministry of leadership. The community responded by promising their support of love and prayer and working with the team to live out the vision of the General Chapter. 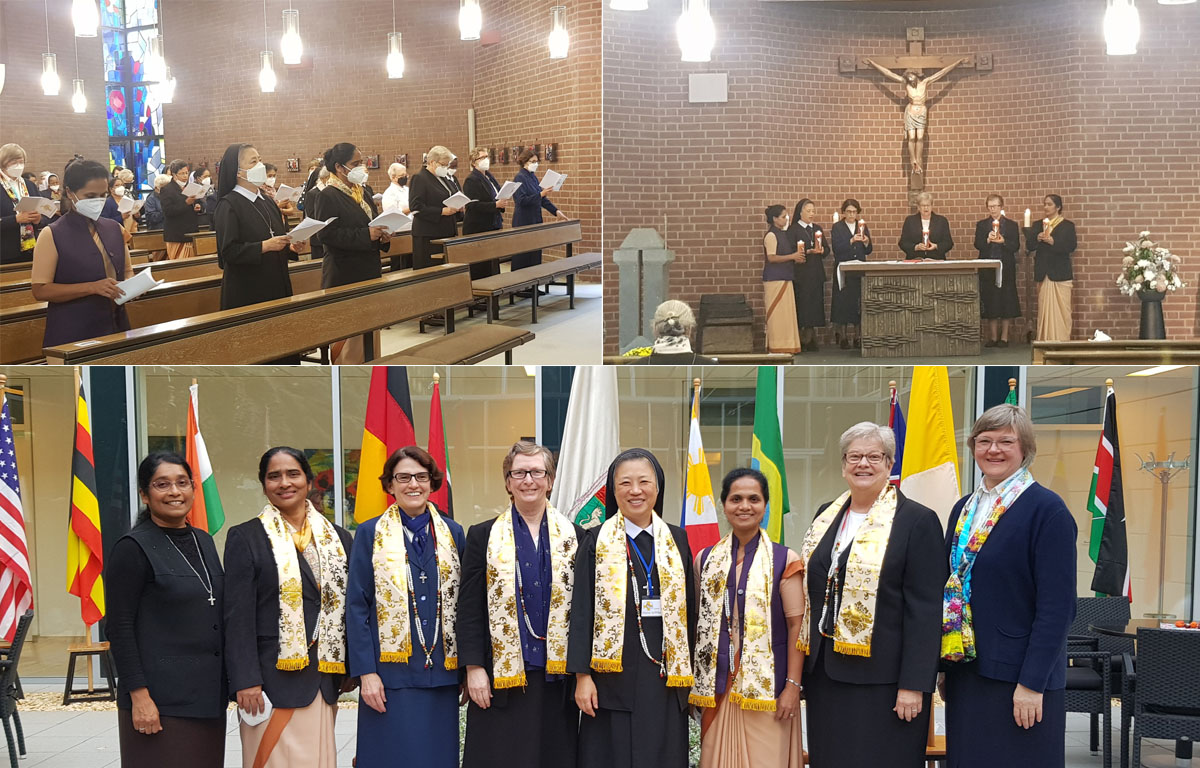